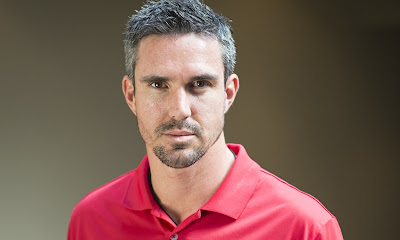 When asked about the Kings XI Punjab outfit, Pietersen decided to focus on his own team rather than the opposition. "We are just going to worry about what we do. It doesn't matter what the opposition does.

When pointed out that Pune's team looked stronger than Punjab's on paper, the 35-year-old reminded the journalist about the presence of power hitters in the opposition's camp. "I wouldn't say that at all, mate," he said. "They have got brilliant players in their team - from the Marshes to the Maxwells to the Millers. They have got very very good players.

He was evasive to the first question about his thoughts on Kings XI Punjab team but opined about them when asked about his own Pune team.