Ponniyin Selvan-which actor for which role? 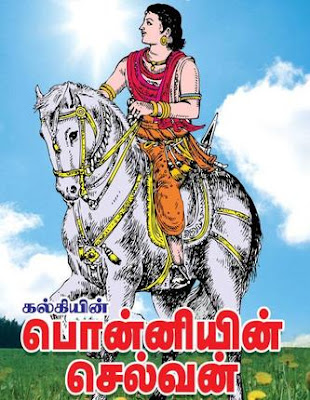 Since this topic has been going on for several decades, the preference for cast too would have undergone a major change.

I was pleasantly surprised when this hot topic was raised in quora.com in March 2016. As a big fan of the novel Ponniyin Selvan, my curiosity was high to know who suits which role.

I was too curious to know who can be casted in the role of Nandini, my most favorite character in Ponniyin Selvan. I noticed Nayanthara was chosen. Well, I do not agree though I do not have any other suggestion.

Ah, Suriya was chosen to play Arulmozhi Varman, later came to be known as the great Rajaraja chozhan. Hmmm.. yes, he is the correct choice.

Want to know who can play Periya Pazhavettaraiyar?
Do you how the legendary Peter O'Toole can fit in?
Which character will suit Vivek?
Above all, who will play Vanthiyathevan?

Read all about it here.https://www.quora.com/What-present-day-actors-and-actresses-will-suit-the-characters-of-Ponniyin-Selvan-Assume-that-there-is-no-budget-and-nationality-restriction

Note: you are invited to voice your choice of actors and for which characters using the comment form.
Posted by Rangan Badri at 15:05