Vodka made from Potato. 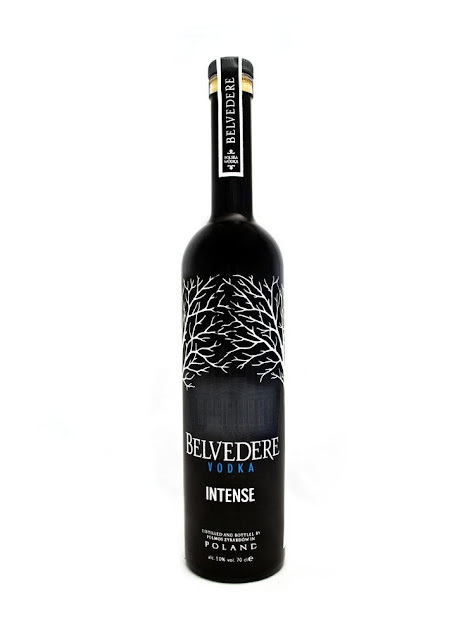 Watching the television, I heard that potatoes can be used to make Vodka. Vodka from potatoes? I never heard of it. It seems my general knowledge growth is stagnant. I am aware that vodka is made from grains such as wheat, rye,  and rice and fermenting them.

I braced myself in front of my PC, (still not very comfortable using mobile phones, to seriously educate myself) and searched the Internet for "vodka from potatoes".

Yeah, there are some kinds of Vodkas that use potato as the basic raw material and the well known among the list is called Ström, a Finnish production.

I thought Vodka is purely a Russian drink. See, I already admitted that I have a stunted growth. As I read the search results, I found out that the Scandinavian countries make very good Vodka from potatoes.

Some facts about Vodka that surprised me.
* Vodka can be made from almost any raw material.
* Potato based vodka contain only 16% V/V alcohol. Not suitable for Indians who need strong liquors only.
* The vodkas from Scandinavian countries tended to be distinctly light
* The pre-mixed flavors are citrus, coriander, cinnamon, and black pepper. (Not heard of spicy Vodka-right?)
* Potato vodkas are said to have an oily texture.
* October 4th is National Vodka Day.
* Life span of Vodka is only 12 months from the date of manufacturing; not from the date of your purchase, mate.
* Not the Russians but the Italians were the first to make Vodka. Another source says it is the Poland that made the first vodka. I believe the second source.
* A Polish vodka was used as an after-shave lotion!
* Vodka was used to make gunpowder in Sweden long ago.
* Potato vodka is sweeter from the vodka made from grains.
* To make one bottle of vodka, 10 pounds of potato is required.

Here are the two best potato vodkas made in the U.S.
Woody Creek Potato Vodka
This is mostly available in the Woody Creek outlets in the U.S.

Source.
I curated the content from a few sources; the main source is https://mobile-cuisine.com/,
http://kickassfacts.com
https://www.supercall.com/spirits/
Posted by Rangan Badri at 15:00

Email ThisBlogThis!Share to TwitterShare to FacebookShare to Pinterest
Labels: responses